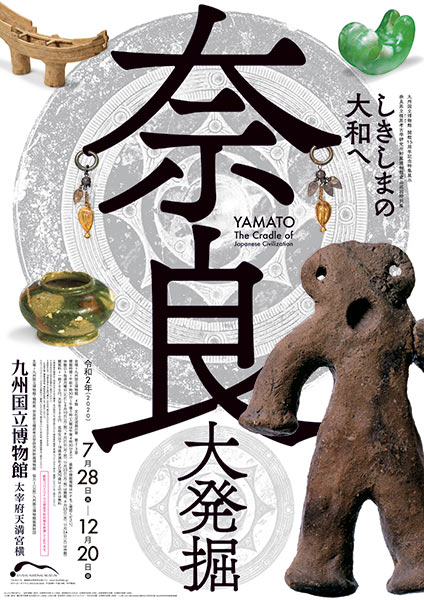 Yamato: The Cradle of Japanese Civilization

Kyushu National Museum, and the Archaeological Institute of Kashihara, Nara

The ancient region of Yamato (present-day Nara) served as the political and cultural center of Japan for a significant amount of time. It was where the Yamato Kingdom was founded during the Kofun period in the third century, and it remained the capital of Japan until the Nara period in the eighth century, playing an essential role in the nation’s formative years. Yamato saw the development of Japanese culture and society, aided by the influx of arts and technologies from both within the Japanese archipelago as well as overseas.

Kyushu National Museum is honored to be hosting this exhibition in collaboration with the Archaeological Institute of Kashihara, Nara, which has spent around eighty years excavating the many artifacts left behind by the ancient Yamato people and using them to untangle the strands of Yamato’s history. Return to the earliest days of Japan and retrace the footsteps of the Yamato people as they grew from their nomadic roots into a flourishing nation.

By request of the artifact owners, the Bronze bell decorated with flowing water motifs will only be on display for a limited period of time, from 28 July to 27 September. We seek your understanding and cooperation.

The people on the Japanese archipelago began settling down during the Jōmon period even as they continued to hunt and gather. Their settlements were relatively small, comprising a number of pit houses. People began making vessels out of clay and conducting rituals together. Later on, rice farming came to Japan from the mainland, enriching villagers’ lives and enlarging their settlements. In the Yamato region, abundant harvests allowed settlements to grow even bigger and created new trade routes. These factors paved the way for the eventual formation of a kingdom.

Those holes look like eyes, but are in fact…? 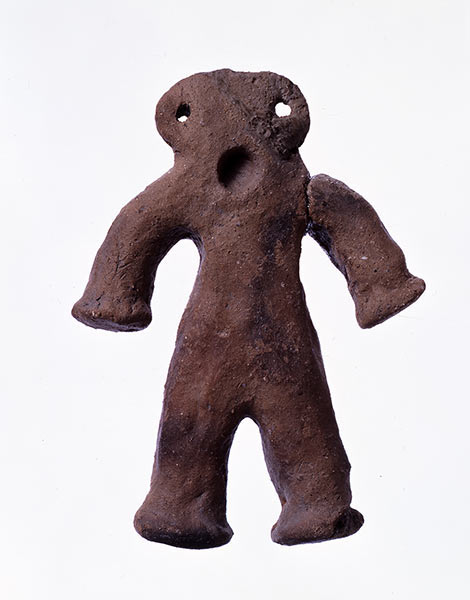 Part 2: The Birth of a Kingdom

As agriculture took root in people’s lives, productivity increased, creating a surplus of food in some places. These differences in harvest brought about social disparity and conflict between settlements, sometimes resulting in mergers of settlements into larger polities. Amid this, one powerful polity rose to become a political center: the Yamato Kingdom. After its establishment, the Yamato region saw frequent travel and trade. Its people actively incorporated and adapted cultures and practices from various distant regions into their own. One such practice was the building of keyhole-shaped tombs, which later grew to become a symbol of the kingdom’s unification of the nation. 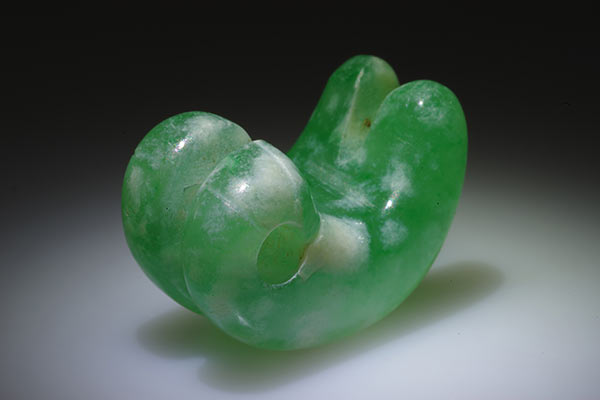 Aside from governing Japan, the Yamato Kingdom also adopted the latest arts and technologies from overseas. At that time, the various nations occupying the Korean Peninsula were experiencing turbulent times, prompting many people to migrate to Japan. The new skills they brought with them impacted all aspects of the locals’ lives, inspiring great advancements in technology and the arts. Yamato, in particular, actively engaged immigrant workers, whose cutting-edge skills further cemented the kingdom’s position as Japan’s political and cultural center. 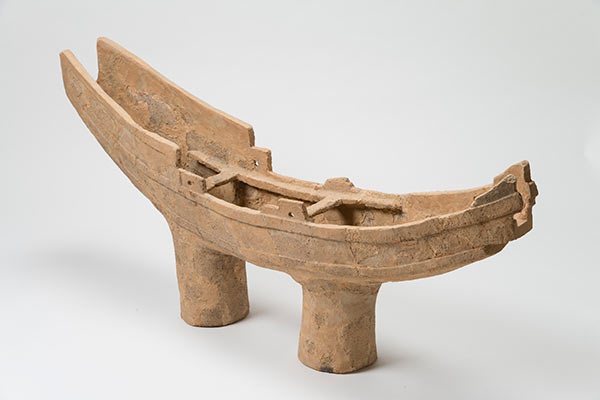 Part 4: From Kings to Emperors

From the Asuka period onward, the rulers of Yamato began to call themselves emperors instead of kings, solidifying the region’s role as the political center of the nation. These emperors incorporated many foreign practices into their government. They adopted Buddhism from Baekje, modeled their capitals on Tang China’s, and introduced new systems to better govern the nation as a whole. People in the capital no longer relied solely on imports, choosing to create their own imitations instead. Buddhist rituals were also conducted alongside extant Shinto ones. As people adopted and adapted imported practices, they created their own unique identity and culture as a nation. 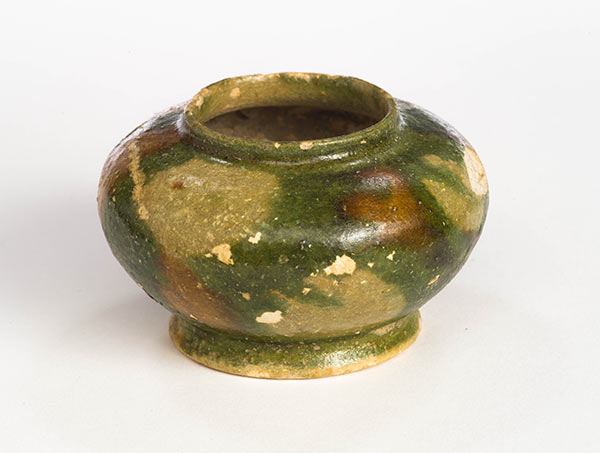 After the capital was moved from Heijō to Kyoto, Yamato became a province with high agricultural output. This was because various influential temples like the Kōfukuji and the Tōdaiji established plantations that yielded abundant crops. The Kōfukuji, in particular, was immensely powerful from the Kamakura to the early Muromachi period, but soon lost that power after the nation descended into chaos amid infighting within the samurai class. Many temples and shrines in Yamato, in fact, were damaged or lost in the fires of war during that period. Fortunately, rebuilding efforts have allowed their legacy to be passed on to what we see in Nara today. 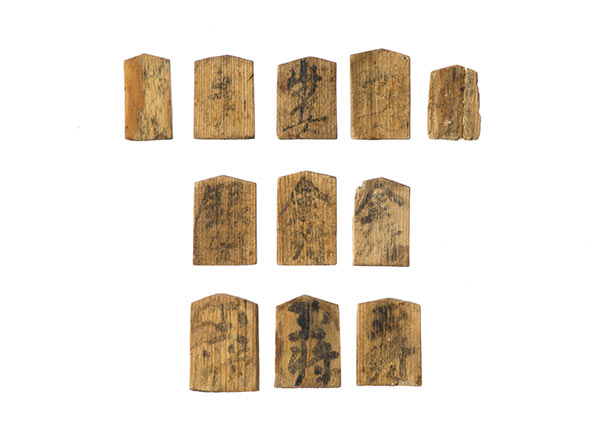 Other artifacts on display include:

A bell that never sounded 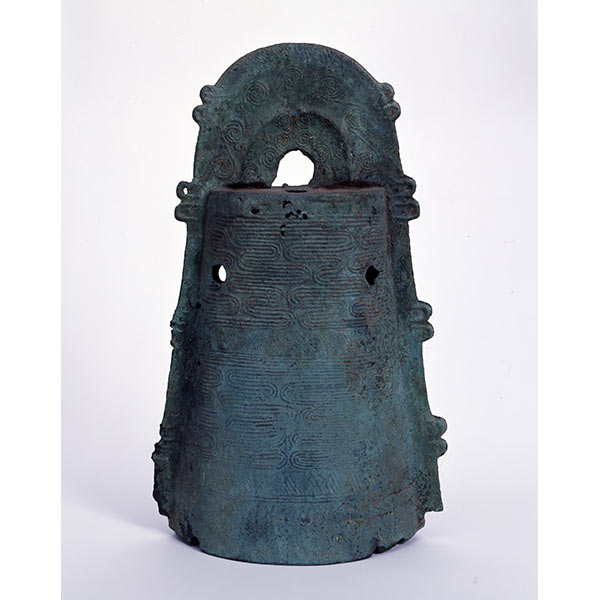 The ancestor of haniwa 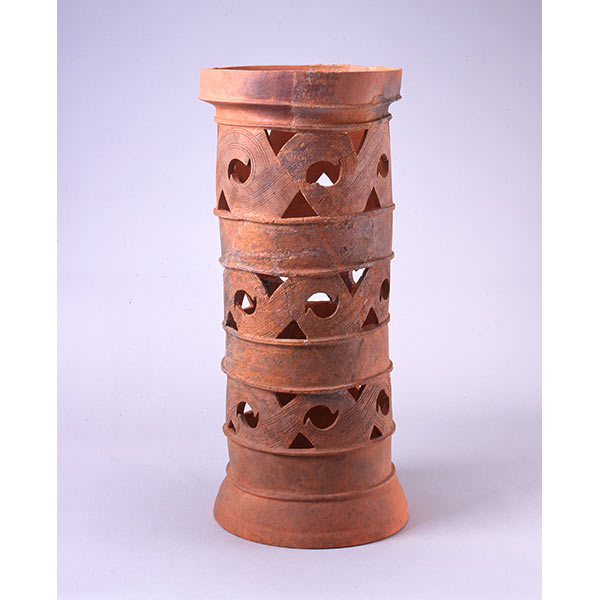 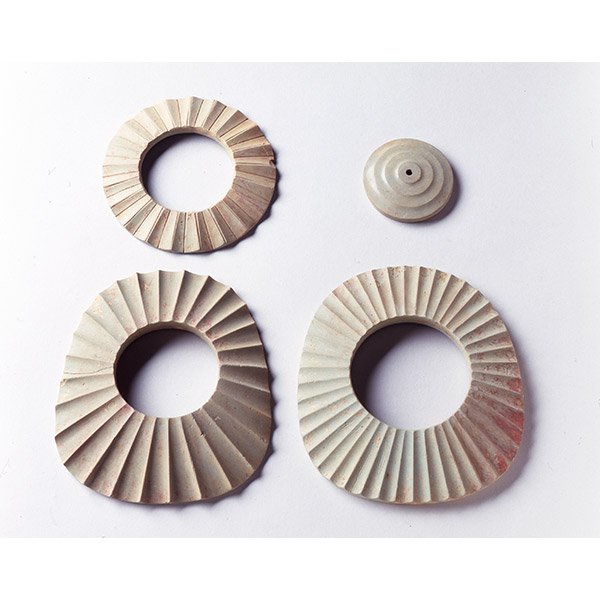 Fearsome beasts on the back of a mirror 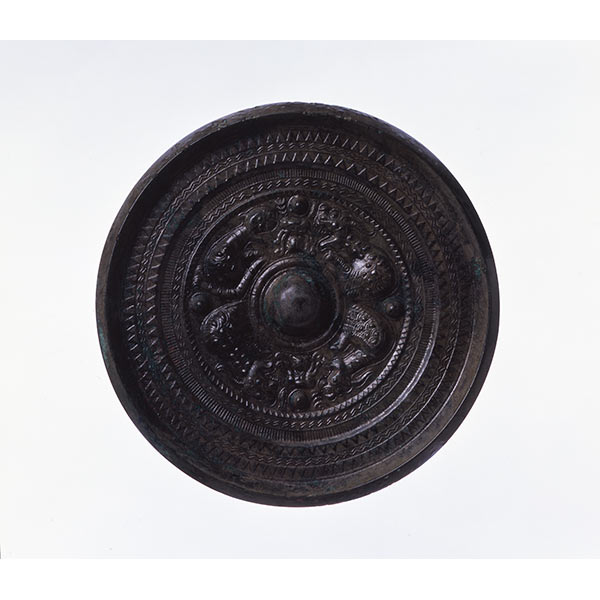 Bronze mirror with triangular rim, depicting dragons and a tiger 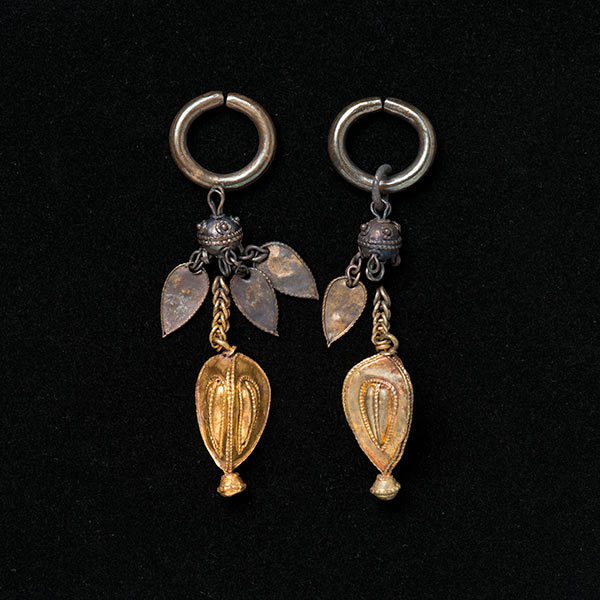 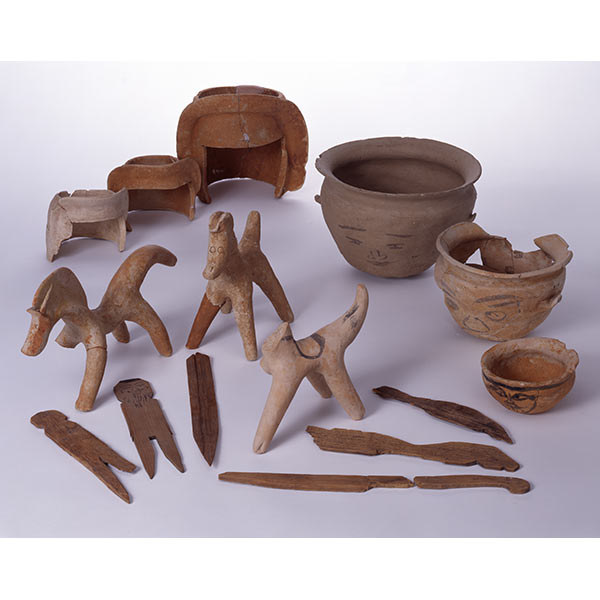