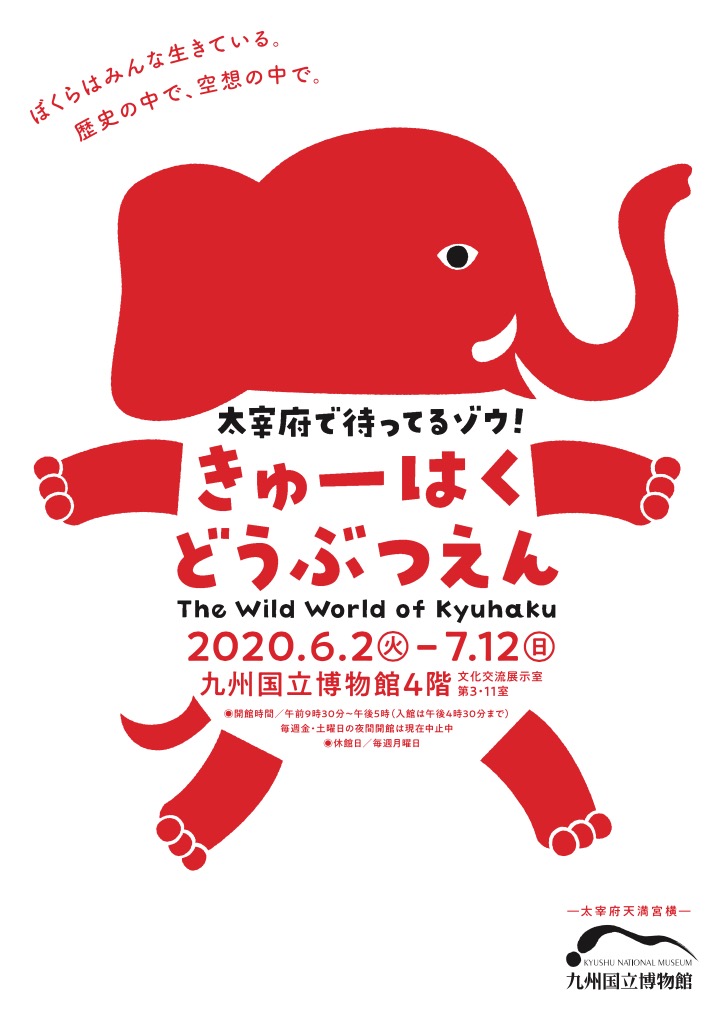 Animals! Animals, everywhere! Kyushu National Museum has invited a zoo of creatures both real and imaginary to its halls.

Step into room 3 and relive the feeling of entering the toy aisle in a department store. With many small animal-shaped objects lined up, you’ll find yourself surrounded by beasts from all over the world and from many different periods in history!

Once you’ve had your fill of the cute objects, make your way over to room 11 to feast your eyes on the creatures of human imagination, as well as animals that became important symbols in various Asian cultures.

Come and experience the animal kingdom as portrayed by people all over the world, from past to present. This is sure to be a fun-filled exhibition for children and adults alike!

Our exhibition takes place in two rooms, room 3 and room 11. Each room is divided into smaller themes that introduce the relationships between animals and humans.

Animals of the Japanese Zodiac

Have you ever heard people from East Asia mentioning they were born in the “Year of the Rat,” or the “Year of the Dog”? This tradition of assigning animals to a year originated in ancient China as a way to count the years, and made its way all over East Asia, even parts of Southeast Asia. A total of twelve animals make up one cycle, known as the zodiac. The Japanese zodiac consists of the following: rat, ox, tiger, rabbit, dragon, snake, horse, sheep, monkey, rooster, dog, and boar. The animals used sometimes differs depending on the country, but having a cycle of twelve animals in total is common to all countries in East Asia! For that reason, people living here portray these animals in paintings, ceramics, and other media. Just look at this painting of a ferocious tiger! 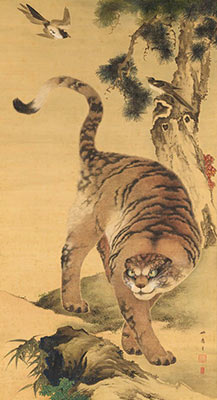 There are many animals living underwater, and many animals flying in the skies. Have you ever wondered what it would be like to live like that? People in the past sure have. We know this because they left behind many items decorated with fish and birds, which they had used in their daily lives.

The Buddha was a wise man who shared his wisdom with many people. At the end of his life, he was surrounded by his students and many animals who had spent their lives following him. Many paintings have been made depicting this scene of the Buddha’s death, such as the one below. 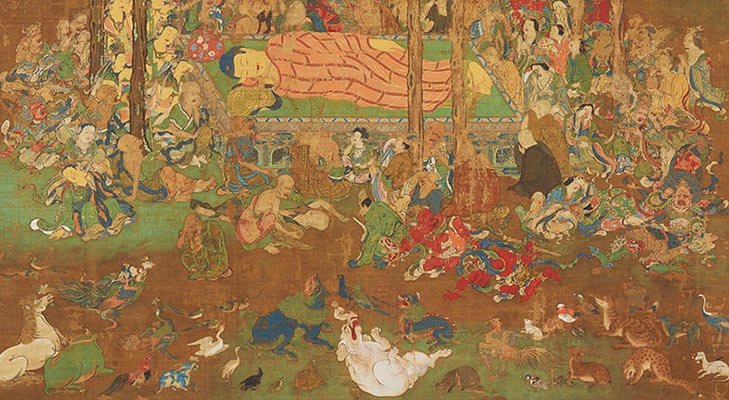 Friends in Life, Guardians in Death

People in the past liked to make sculptures of animals to bury together with them, so that they would have company even after they die. Other animal sculptures were placed in or around graves as guardians, protecting the final resting places of their masters. 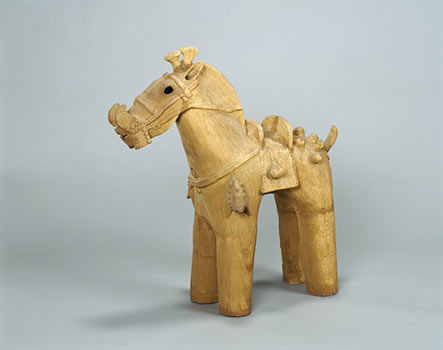 People often attach meanings and symbolisms to animals, believing they bring good fortune or signify good things. These symbolisms could originate from not just myths, but also from how their names were pronounced, or how they were written!

Animals protect not only graves, but also shrines and homes! You can find these in the forms of lions and kirin placed at entrances to these buildings. Some animals are also associated with gods, or may even be worshipped as gods themselves. One example of the former would be the sacred ox that pulled the funerary hearse of Sugawara Michizane, a famous Heian poet. You can find statues of this ox outside and on the grounds of the Dazaifu Tenmangu (which you will pass by on the way to Kyushu National Museum), a shrine dedicated to the god Tenjin, the deification of Sugawara Michizane. 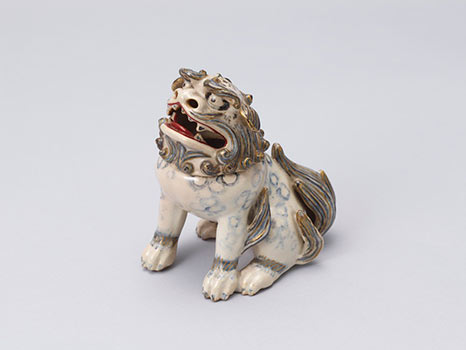 Creatures of Legend: The Dragon and the Phoenix

In East Asia, dragons control water, while phoenixes rule the winds. These imaginary creatures originated in ancient China, and eventually became associated with the Emperor and his concubines respectively. Many objects bear designs featuring these two majestic creatures.